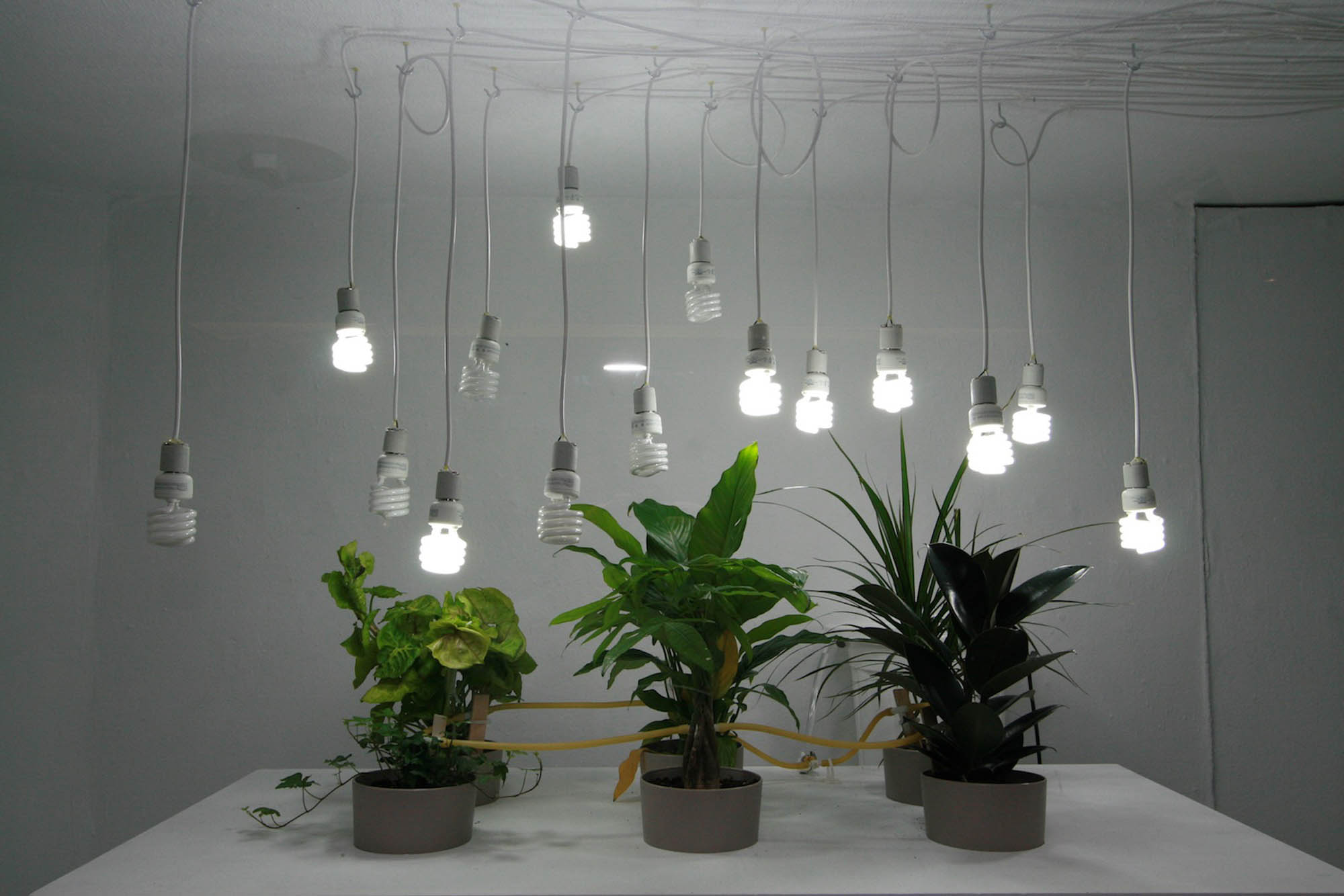 #garden is a piece that investigates the social media impulse. Several potted plants are set up in the exhibition space, rigged with electronic sensors and a water pump. Based on sensor data, the #garden will communicate its mood nightly via Twitter. Twitter users can give the #garden water by responding to its posts.

Interactions with the #garden, rather than being lost in a sea of fleeting transmissions, cause a physical response by contributing to a tangible community garden. Participants can communally support the garden, or via the impulsiveness of social media, drown and destroy it. 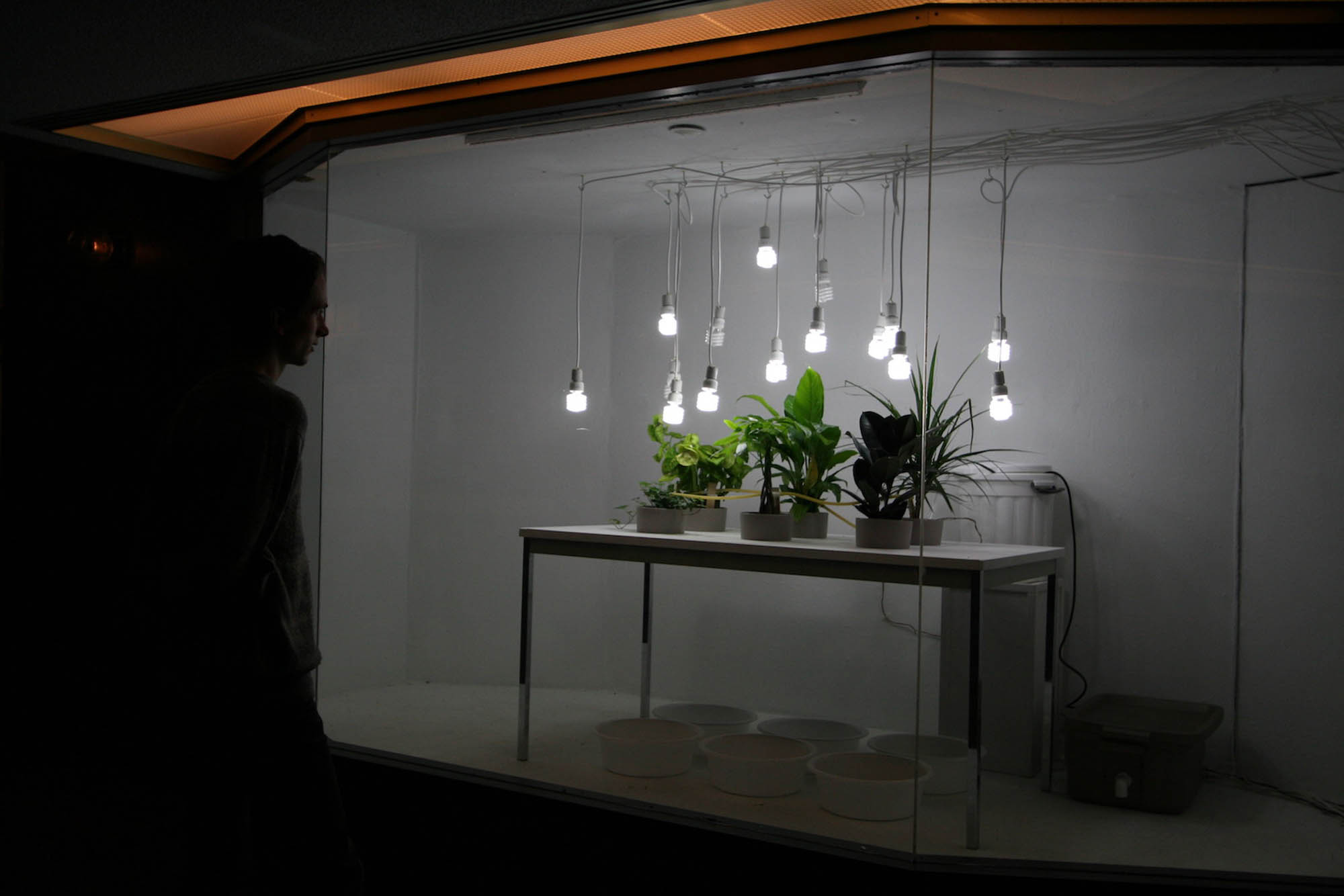 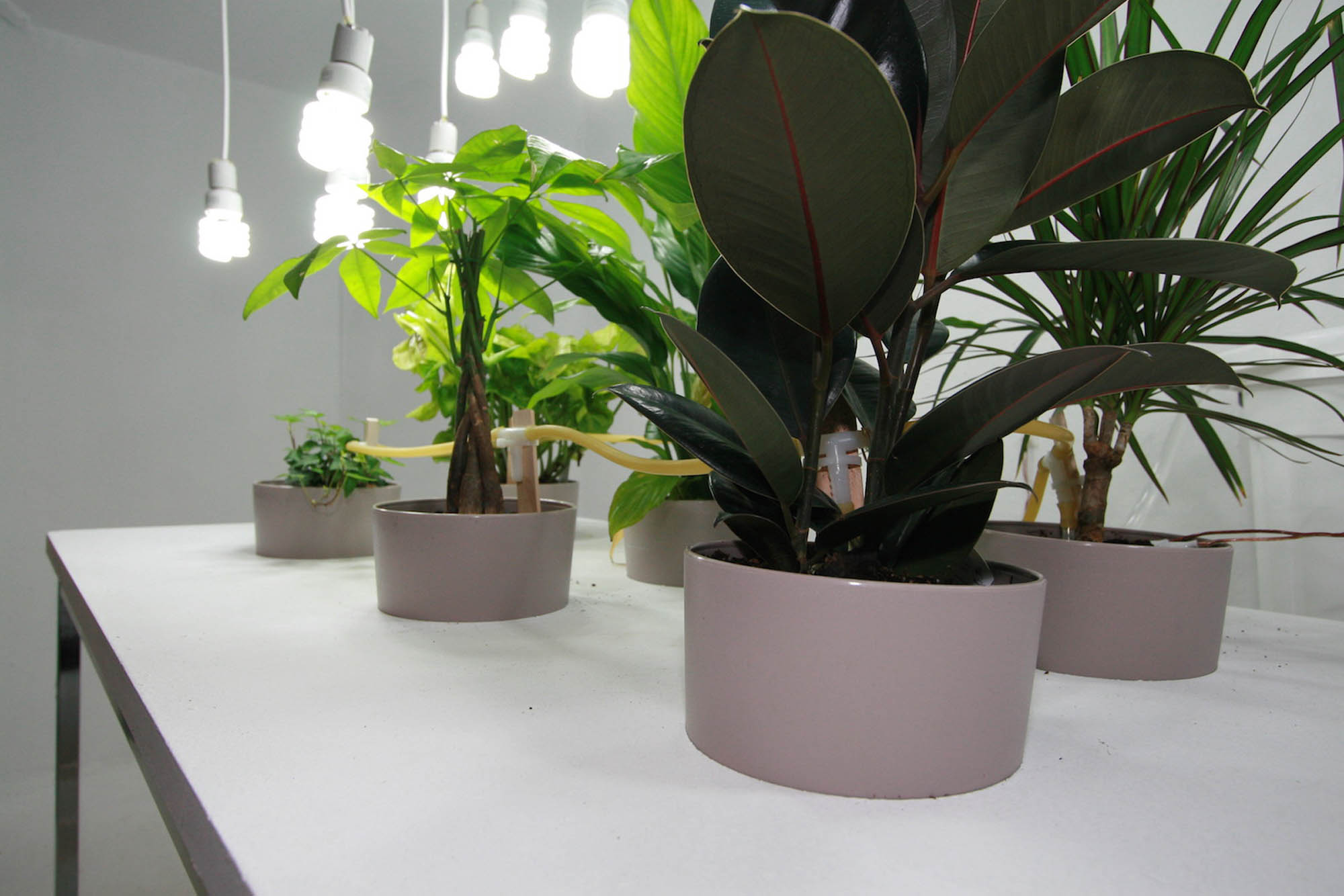 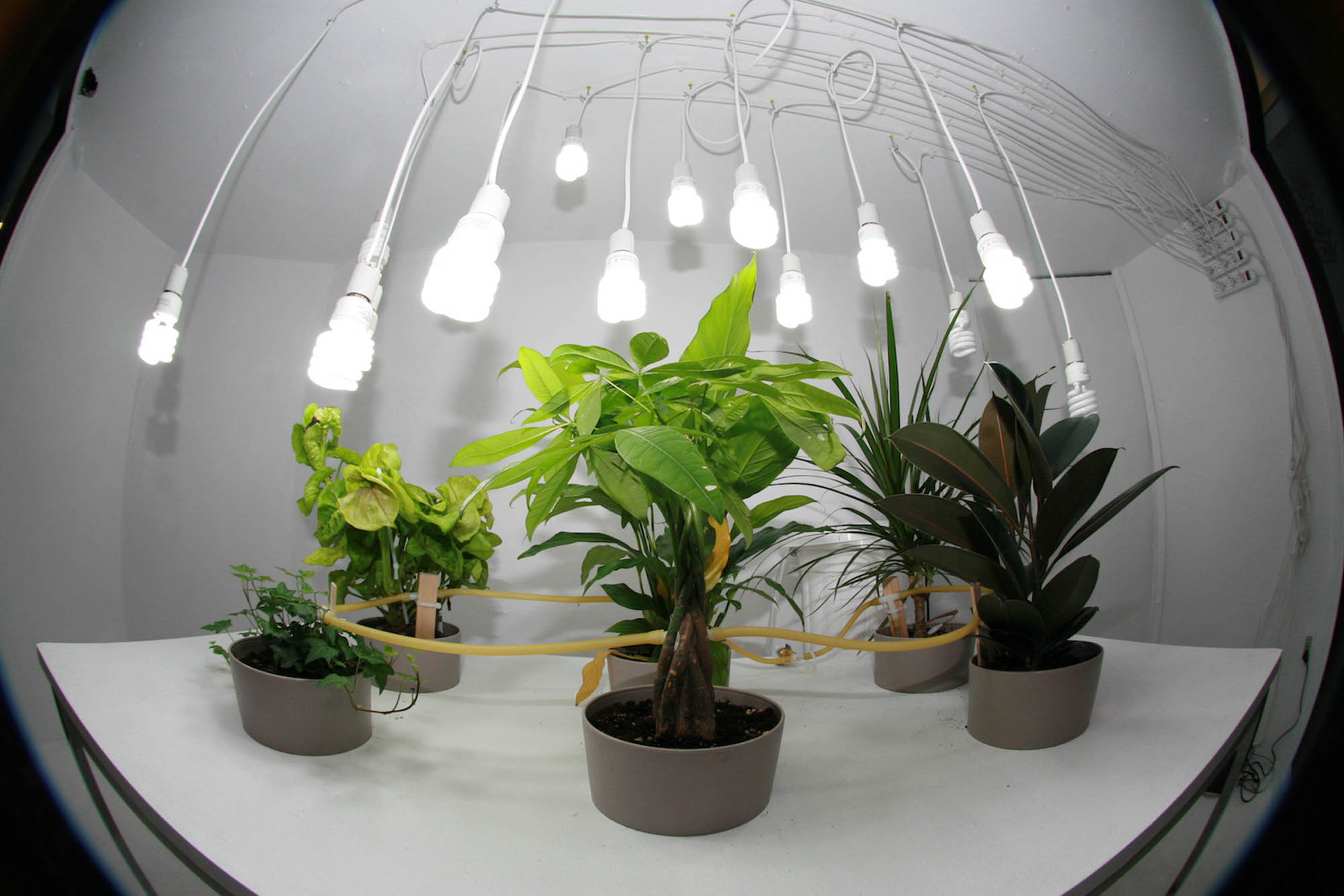