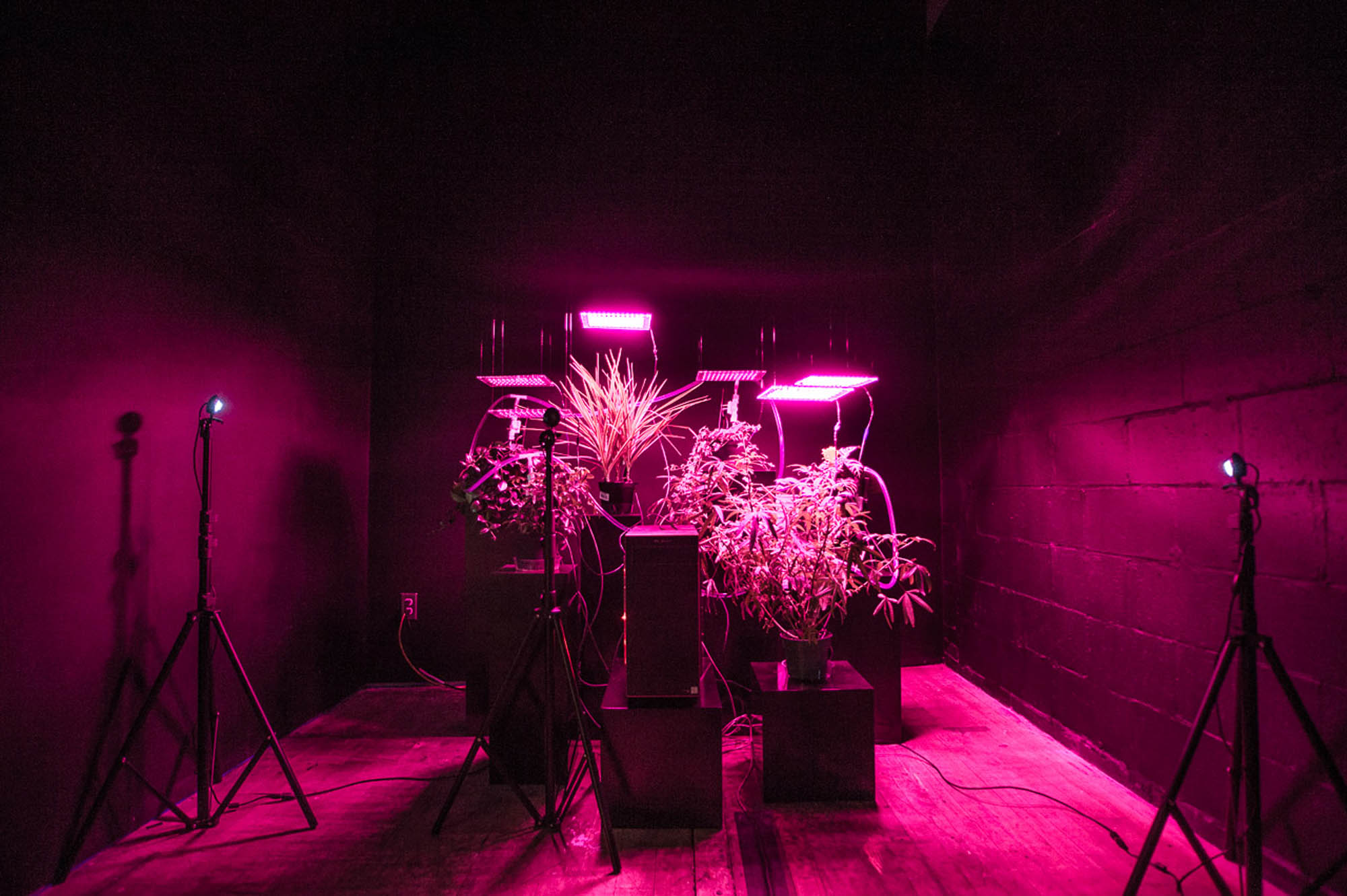 Pure Water Touching Clear Sky is a community garden interwoven with networked electronics. A video feed of the garden is broadcast to twitch.tv, a live-streaming site geared towards competitive video gaming. Many channels on twitch.tv permit viewers to interact with games via a chat interface. In these “Twitch Plays” streams, upwards of hundreds of thousands of viewers can simultaneously control aspects of a game in order to collectively succeed. What emerges is a chaotic democracy, in which consensus emerges through a balance of opposing forces – of allies and saboteurs.

Twitch users viewing the garden’s live-stream are invited to interact with it via a chat interface, activating grow lights and a water distribution system that is fed from a gaming PC’s water-cooling system. The garden responds by chat, reporting its soil moisture and light levels. Within this system, the garden is subjected to a cybernetic ecology based on the allure of social media participation. Participants in this online system may communally support the garden, or drown and destroy it. 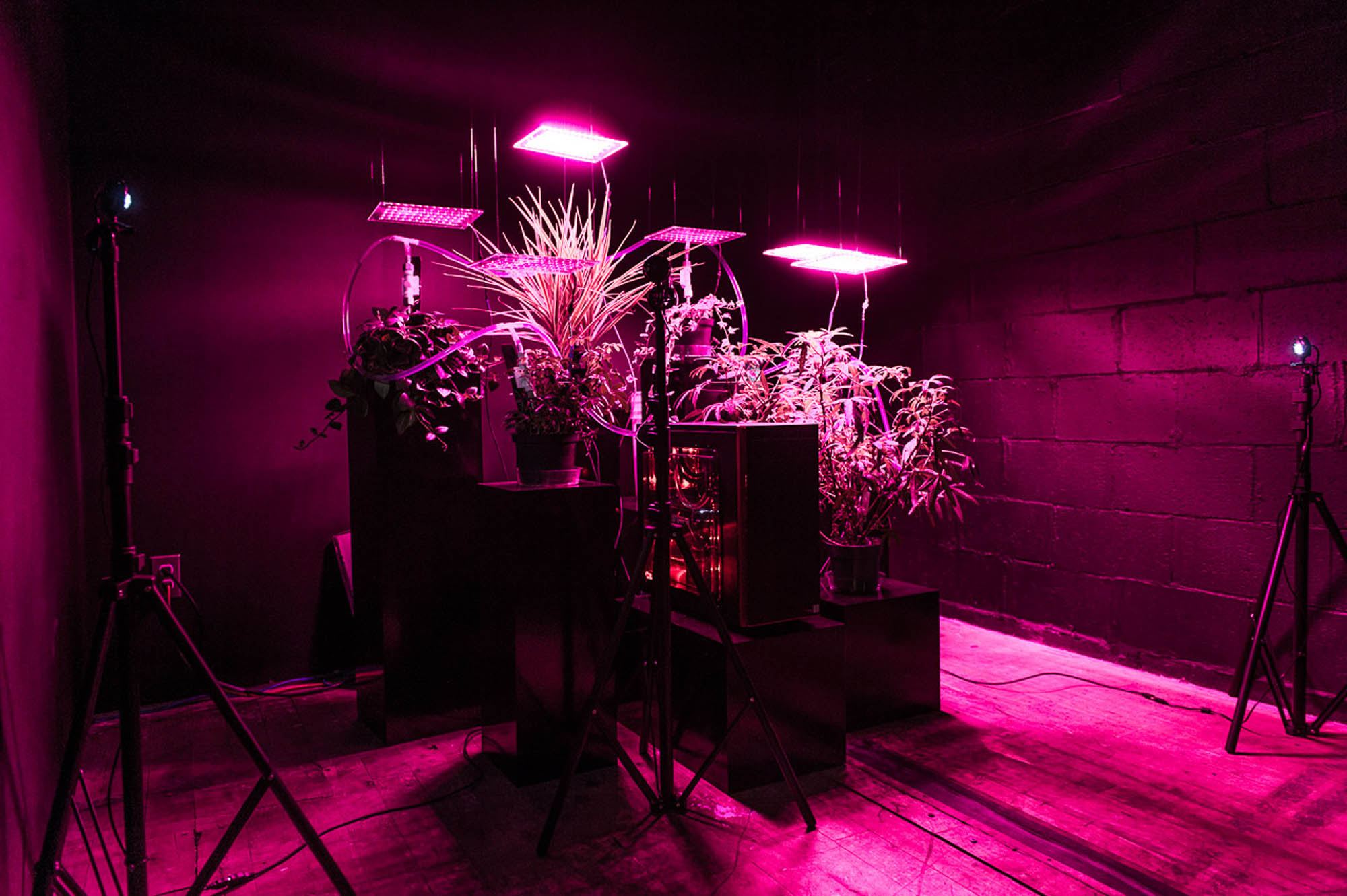 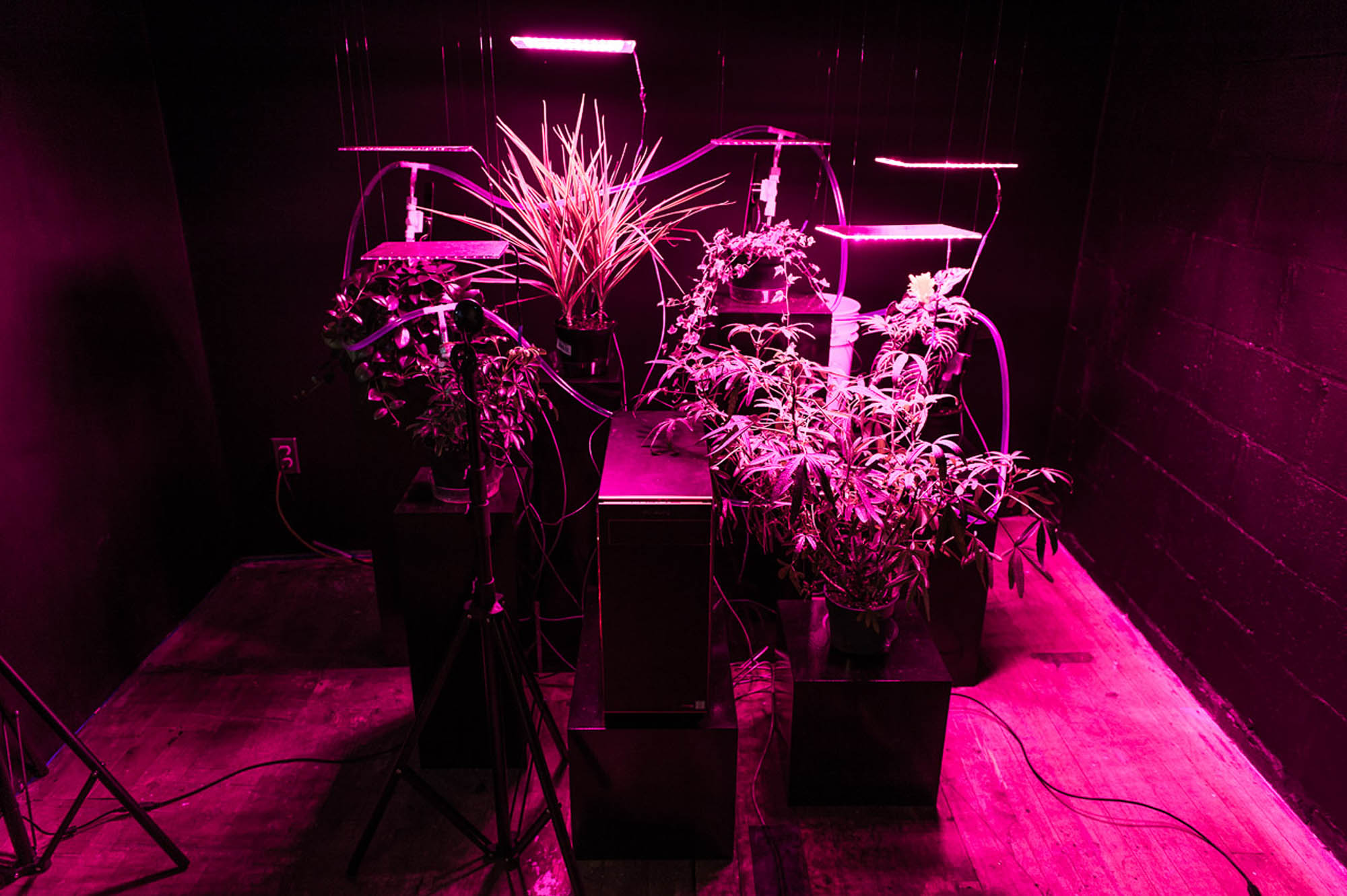 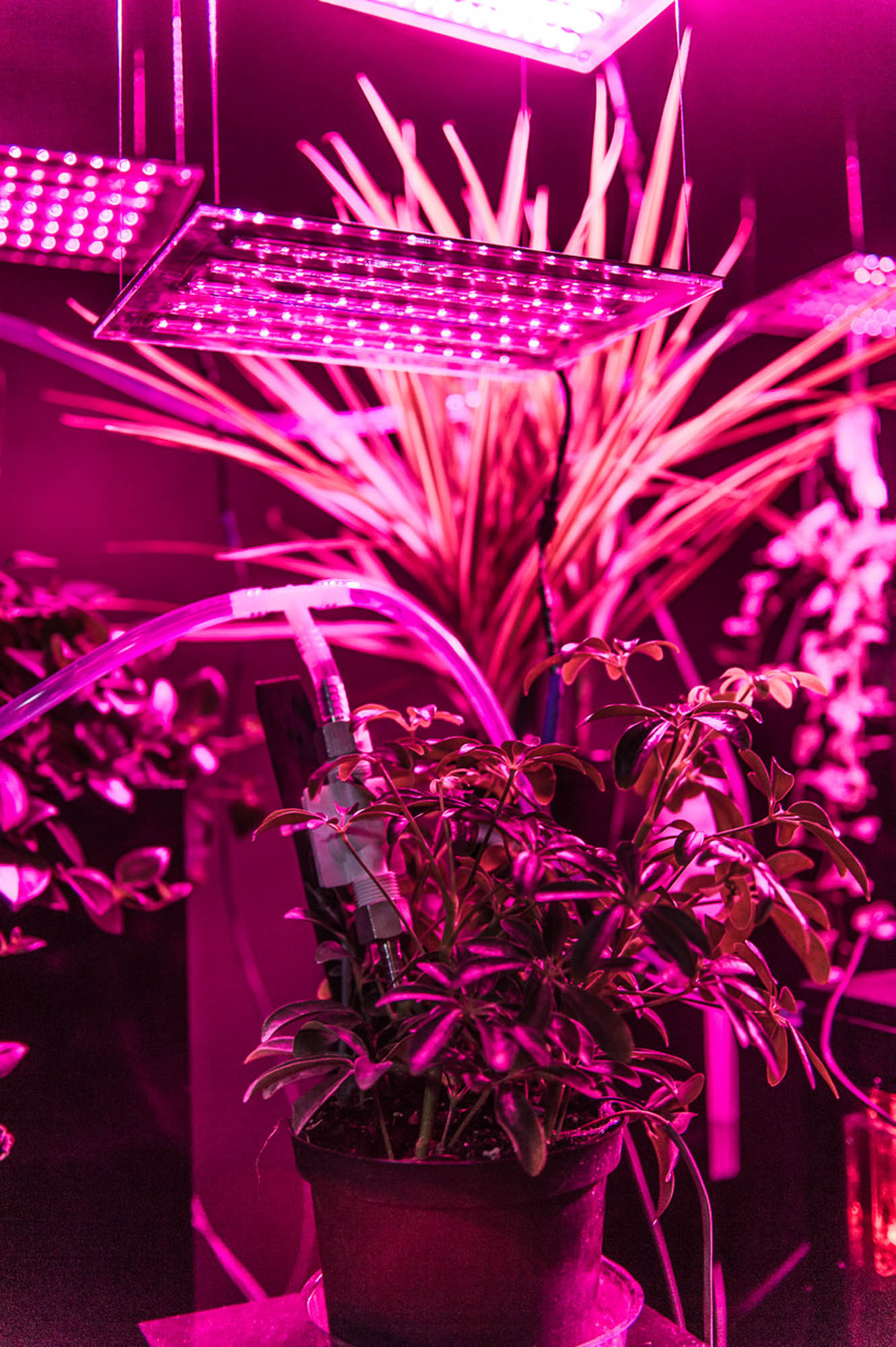